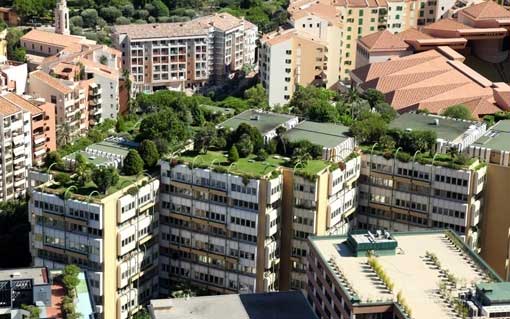 We are trying to create cities that are more efficient, cleaner and more liveable places with fast, reliable and convenient public transport and healthier people. We live in one of the most urbanized nations on Earth, with the bulk of our population residing in our major centers. If we want our society and our environment to thrive in the future, the best thing we can do is positively address how we make decisions about the increasing population growth, urban planning and social infrastructure. Imagine Indian cities as having unexceptional public transport, high levels of pollution, State produced renewable energy, ambitious energy and water conservation programs, a focus on local food production and a vibrant community-based culture. By tackling our reliance on non-renewable resources and rethinking how we measure the quality of our lives, we can create healthy, low carbon cities free of social disadvantage.

We believe in order to create better planned, smarter, more ecologically resilient and liveable cities we need to: 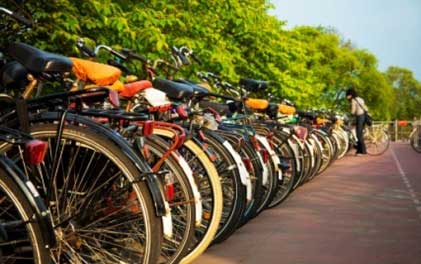 If we’re going to insulate Indians from the impact of climate change, rising petrol prices and the transport needs of a rapidly growing population, a greater investment in public transport systems is essential. This is why we’re working towards a national strategy that enables Indian to wean itself off expensive oil and reduce our car dependency.

Central budgets consistently favor roads over public transport spending. Now is the time for our government to provide incentives and policies to reduce greenhouse gas emissions, and make it easy for people to choose public and active transport.

Why do we need active public transport?

If we invest in sustainable transport systems, we will be better able to reduce our greenhouse gas emissions and wean us from our addiction to oil.

The solution to our transport challenges

We support national public and active transport targets that aim to: 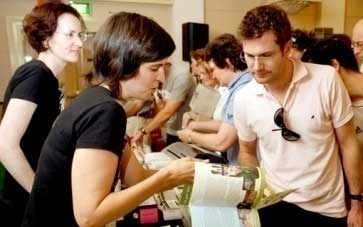 Green Home has worked with local body, Local Organizations and Senior citizen council, and with community organizations like Gujarat Climate Change Alliance to deliver community education programs and train leaders to work directly in their own community. Green home has worked with businesses such as KMA, City of Kalol,Gandhinagar,Ahmedabad , Lions club and Rotary club. We can provide your business with a sustainabilty framework too. We continue to work with individuals, community groups and businesses to identify and drive solutions towards a sustainable future. 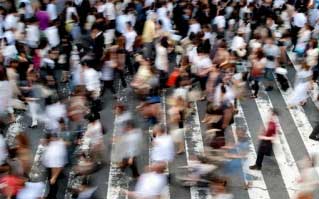 Human population growth is not only a significant threat to our quality of life, but to the very ecological systems that sustain our unique environment. Our population is booming.Last year the Earth's population hit seven billion with 120 million of those living in India. Our national population is predicted to more than double by 2060. With a rapidly ballooning society to support, India’s natural resources are being placed under extreme pressure. Some of the most direct consequences of unmanaged population growthcan be seen in our unsustainable energy use, the excessive generation of waste products and an increasing loss of native habitat. If we make a commitment to pursuing and promoting policies that stabilize population and consumption levels, we can transform our economy and restore our precious biodiversity.

What are we doing to address the issue?

In a submission under the - The Environment (Protection) Act, 1986, amended 1991.the Indian Conservation Foundation has nominated human population growth as a "key threatening process" to Australia’s biodiversity. We are calling on the government to set a population policy that will:

Encourage migration policy that fulfils environmental, social and ethical obligations, rather than perceived economic needs. With our major cities being where 50% of Indians live and where 75% of our economic activity occurs, it’s important that we find ways to live, move about and conduct our business that are as ecologically sustainable as possible. In 2008 the Central government invited submissions on the development of a national urban policy. Greenplanet’s submission focused on the following as key elements for making our cities more ecologically sustainable and liveable.

Our ability to massively reduce our consumption of resources to create water sensitive and low carbon cities and lifestyles will depend on many things. Our submission focused on the following as key elements for making our cities more ecologically sustainable and liveable:

Where there’s a will there is a way. The Greenplanet, along with others in the built environment community, through the Indian Sustainable Built Environment Council, are forging a business-civil society partnership that will help drive some of these changes that will see our cities more resilient to climate change impacts and other resource constraints, as well as being more liveable and socially equitable. We’re working with organizations like ISBEC to contribute to a policy, advocacy and communications plan for achieving better planned, more sustainable and liveable cities. After public consultations the Federal government released itsNational Urban Policyin 2008 which contained many of Greenplanet’s key advocacy asks for creating more sustainable cities.

In a world that is challenged with the debate of global warming and general pollution to every part of the environment, going green with our choices is a collective initiative that must be taken regardless of what side of the arguments one may be on.

A great way to go green is to consider the use of charter buses verses a fleet of vans or cars to haul groups of people to destinations. In a hypothetical situation, two groups are transporting 45 people each, from Grand Rapids Michigan to Chicago Illinois for a one night stay. Group A is renting three Ford 250 SuperDuty 15 passenger vans and group B is renting a Van Hool T2145 charter bus. The destination starting point is in Grand Rapids and the ending point is in Chicago, Illinois. These destinations are roughly 150 miles apart by taking the I-94 and the I-196. With Group A and the three 15-passenger vans, they will have had to spend more money filling up the three 35 gallon gas tanks (which in most cases must be filled up before it is returned). Upon stopping at gas stations, it becomes a major temptation to exit the van, shop, use the restroom and generally waste unneeded time. The trip can also be taxing on the trip from policing activity in the back of the van, to navigating or keeping track of their convoy.

Although the environmental protection agency states that Gasoline creates 357 grams of carbon content per gallon, the carbon dioxide output is actually tripled in this case from the number of vans. Even a brand new 2010 F250 Ford 15 passenger van will only get between 15-19 mpg. The bigger the van is, the bigger the engine, and the more carbon created.

The average gas prices in Michigan are roughly $2.89 per gallon and can quickly rake up the expenses for the riders and trip coordinators. Group B is taking the Van Hool T2145 bus which holds up to 56 people. It has a 231 gallon fuel tank (on average motor coaches get 392 (7 mpg x 56 passengers) passenger miles per gallon) which can provide a consistent non-stop trip. Every charter bus company will charge differently for their services but most of the time will factor in mileage, time